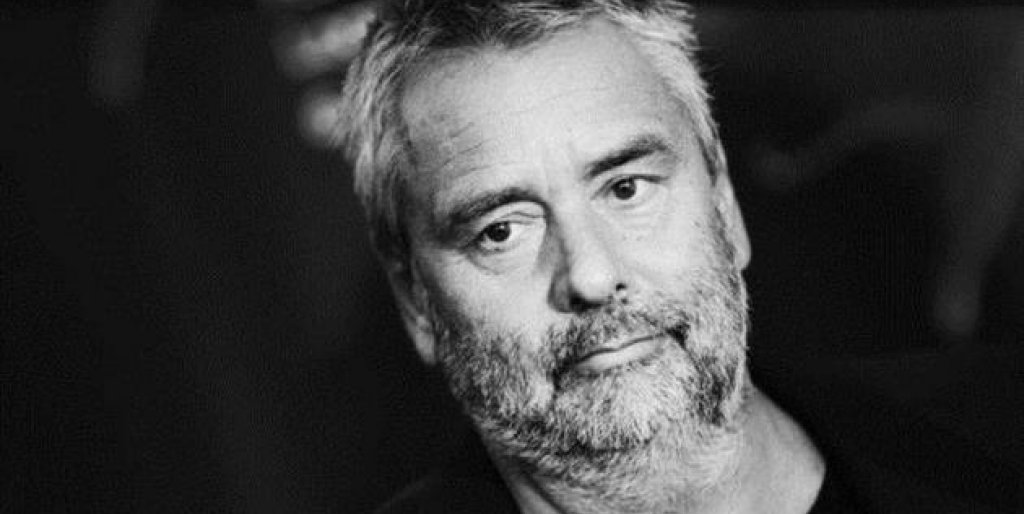 THE LAKE’ BY LUC BESSON TO FILM IN MALTA THIS JULY

The Malta Film Commission is pleased to announce the next upcoming production ‘The Lake’ an American-French action thriller that will start filming in Malta this July. With a formidable cast composed of Sullivan Stapleton (300: Rise of an Empire), Oscar winner J.K. Simmons (Whiplash), Charlie Bewley (Twilight series) and Diarmaid Murtagh (Sons of Liberty), the Lake is considered to be one of the most ambitious international production directed by Steve Quale and written by Luc Besson and Richard Wenk.

The Minister responsible for the Film Industry, Dr. Edward Zammit Lewis, said that the Government is investing heavily in the film industry and has created the right environment for film makers to thrive.  The economic activity generated by the Film Industry is leaving a very positive impact on the country’s economy in general.

Film Commissioner Engelbert Grech stated that the film industry is growing at a very fast pace. We are pleased that such high profile producers like Luc Besson are choosing Malta for their projects.  Thanks to a winning combination of attractive incentives and versatile locations, Malta is now competing on a global scale.

Construction of ‘The Lake’ in Malta started in April and is now nearing completion. With nearly over 6 months in Malta, ‘The Lake’ is expected to wrap in September.

The film is being serviced by Falkun Films.