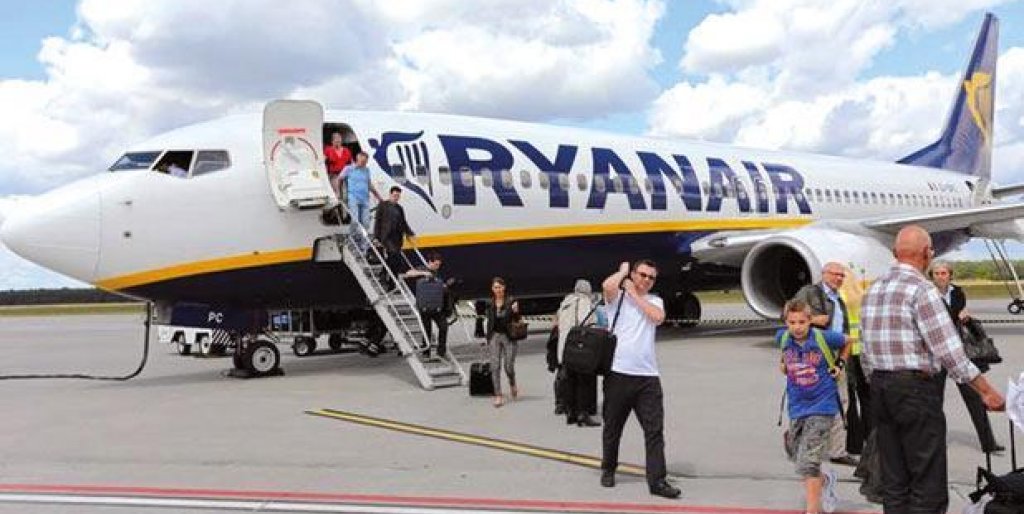 Ryanair to Operate Nine New Routes to and from Malta

Ryanair will be operating nine new routes to and from Malta next summer, bringing its total of destinations from the island to 36 – two more than Air Malta.

The airline said this was being done through an investment of $100 million.

The new routes are Baden, Berlin Cologne and Dusseldorf in Germany, Gdansk and Poznan in Poland, Manchester in the UK, Rome in Italy and Budapest in Hungary.

The airline is also increasing the frequency of its flights to Birmingham to thrice weekly, Edinburgh to five weekly and London to daily.

This, it said, would lead to the creation of 150 new jobs in Malta.

Ryanair would have an additional aircraft based here, bringing the total to three.

The airline said it would soon be launching a new ‘hold your fare’ option which would enable one to save a fare found for a period of time against a small charge.

It also said it was redesigning the interior of its aircraft to a more subtle white and blue as from January.