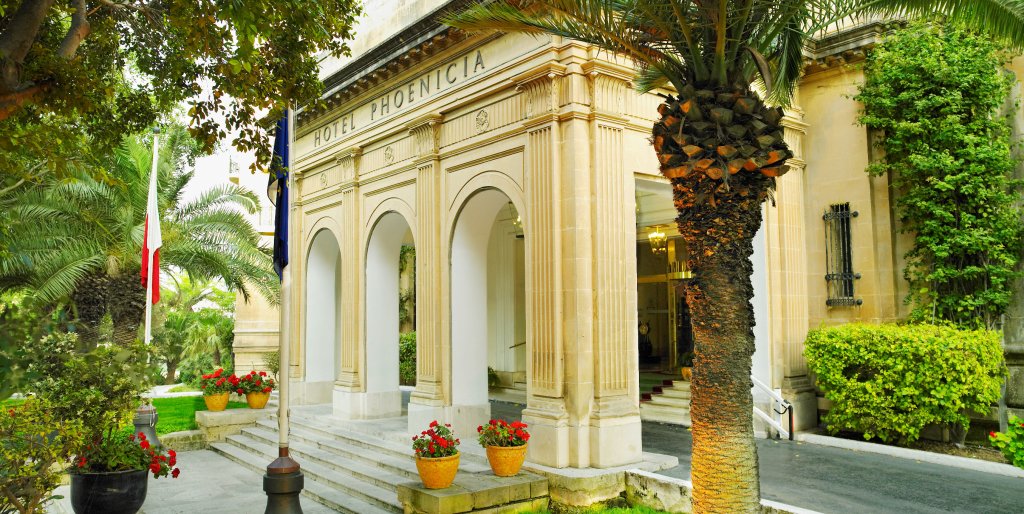 CampbellGray Hotels is to start an extensive refurbishment programme of The Phoenicia Hotel Malta between 14 November 2015 and 31 March 2016 when the hotel will close its doors to allow work to take place without the risk of disruption to its guests.

Following an investment of €15 million, the five month-long restoration programme of this much-loved grand hotel in the old-town heart of Malta’s capital Valletta will include:

•A complete refurbishment and upgrading of all 136 guest bedrooms, and bathrooms
•The addition of a new outdoor infinity pool with sweeping views of the harbour (Expected completion date 30th April 2016)
•A complete re-landscaping of the hotel’s grounds and terraces
•Restoration of The Phoenicia’s classic façade
•Refurbishment and upgrading of all of the hotel’s public spaces
•The addition of a Health Club and Spa with eight treatment rooms, a state-of-the art gymnasium and an indoor swimming pool (Spa opens October 2016)
•Investment in new energy efficient plant.

With the Phoenicia’s architectural beauty considered one of the sights of Malta, the re-launch will be sympathetic to the hotel’s heritage with the design by Peter Young Design and Mary Fox Linton.

Gordon Campbell Gray said “I have always wanted to restore a grand hotel and opportunities such as this happen rarely.  The philosophy behind the renovation of The Phoenicia is very much about restoring it to its original grandeur while at the same time making it feel like now and therefore more relevant to the current international traveller. What excites me most though is the chance to work with the super-professional team at The Phoenicia who, over the years, have contributed to the success and immense popularity of the hotel.”

Mark Shaw of Hazledene Group, the Edinburgh-based property company behind The Phoenicia, commented: “We are delighted to have Gordon and his excellent team overseeing the next chapter in the life of The Phoenicia, allowing it to realise its full potential as a world-class hotel that will appeal to many.”