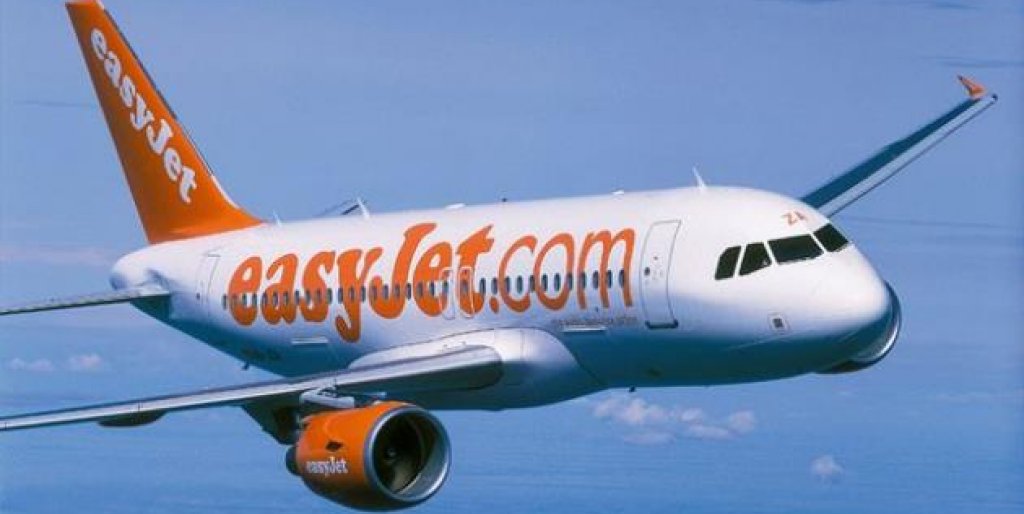 easyJet Has Announced a New Route from Malta to Geneva

The new summer service, which is expected to carry over 6,000 passengers in its first summer of operation, commences on 29 March 2016. Flights will operate twice weekly on Tuesday and Saturday with fares starting from €31.49 one way per person.

Ali Gayward, UK commercial manager for easyJet, commented:  “I am really pleased that we are adding another destination to our network from Malta. We will now operate to 6 destinations from Malta and have come a long way since the launch of our first flight to Malta back in March 2008.

“In our first twelve months at Malta International Airport we carried over 200,000 passengers – we now carry 320,000 passengers a year and we are sure that this new route to Geneva will be very popular.”

Paul Bugeja, CEO of The Malta Tourism Authority, said, “The Malta Tourism Authority welcomes the announcement by easyJet regarding the introduction of an additional service from Geneva commencing next Spring.  The service complements existing flights from this important catchment area and will contribute to improved prospects for the Swiss market by helping to attract different segments of Swiss tourists to the Maltese Islands.”

Alan Borg, CEO of Malta International Airport, said, “The addition of a new easyJet route to Geneva is a welcome opportunity to expand on the growth which we have already seen in the Swiss market this year. Since beginning operations in Malta, easyJet has been a trusted partner and contributor to the development of passenger traffic from Italy and the UK.  We look forward to welcoming more passengers from Switzerland next year.”