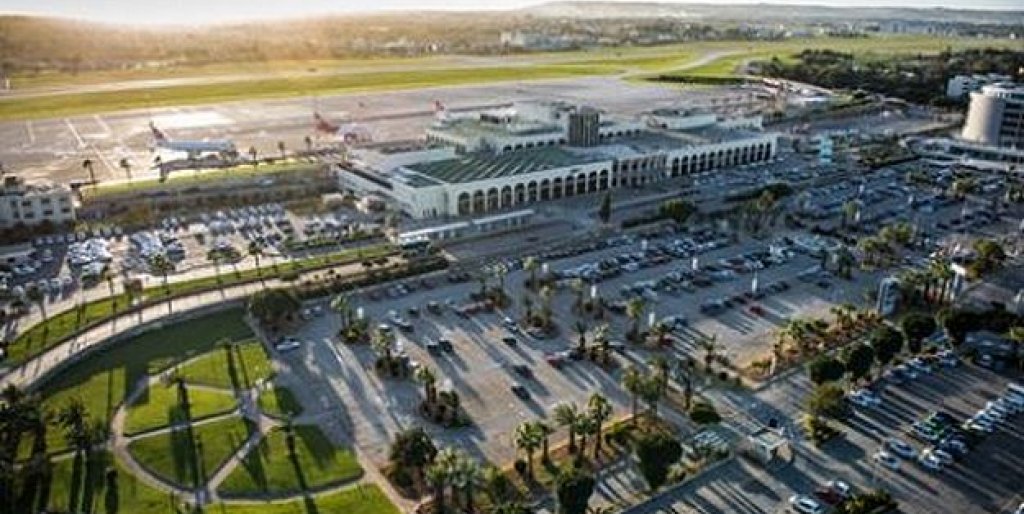 Malta International Airport said today it will invest €78 million in a major project that will include expansion of the terminal building and the building of a new complex called Skyparks 2.

The airport will also see an upgrade of Apron 9 and the main runway with the replacement of the instrument landing system.

CEO Alan Borg said the first phase of the terminal building expansion will be an €8 million project that will increase the number of check-in desks and relocate the security screening area, doubling its footprint.

Phase 2 will see an extension of the check-in hall and departures area, at a cost of some €20 million.

He said the Skyparks Business Centre had been a success, and €40 million will be invested in SkyParks 2 on a footprint of 4,000 square metres. It will be built near the first SkyParks and will  provide office space for 1,700 employees as well as a business hotel.

The car park will also be enlarged and become a two-storey above-ground complex.

The project, which kicks off next year, was launched at a press conference attended by Tourism Minister Edward Zammit Lewis.  He praised MIA for its consistent investment for better services and quality.

2015 was a record for MIA, with the airport expecting to have handled 4.6 million passengers by year's end.