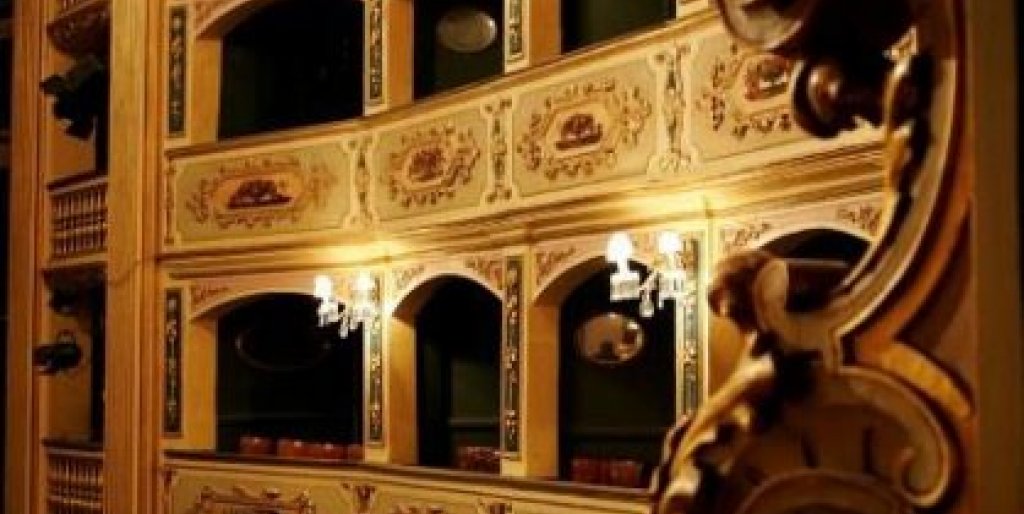 I suppose I could have just uploaded a link about the following, but at Malta Uncut, we feel that both had an effect on us, so I decided to give my personal contribution this time. New year, new ways etc etc... still in time for this as today is the first proper working day of the year after the festive season.

Upon waking this morning, I picked up my Ipad before getting out of bed as I do every morning - checked emails, facebook, linked in etc... and was greeted by the headlines that David Bowie died. I'd never seen him in concert, (Edward had...at Glastonbury in 2000),  and now I could be certain that this was no longer a possibility, and felt a bit of a missed opportunity. The music he left behind is all we have now  and although it will undoubtedly sound through many decades to come, it is sad to know that one of the greatest icons of the musical and artistic world will no longer be part of our world in a physical sense. I also recently found out that he had spent quite a bit of time on the island of Gozo - seems to be a sanctuary for those who feel the need to step out of the limelight every so often...

On the other hand, Valletta is once again in the limelight this month as the International Baroque Music Festival will be held between the 16 and 20 January. I'm not usually one for classical music but the atmosphere alone is enough to draw anyone in and transport you you to an era of baroque opulence, appealing to the senses of sight and sound. Many of Valletta's magnificent buildings will house the concerts: The Manoel Theatre, St. John's Co-Cathedral, The Grandmaster's Palace, auberges and other stunning edifices in the capital city. Here's a link to give you an idea of what I'm talking about:

Wishing you all a good week and here's to hoping that I'll manage to keep this up!